Bourbon, museums, entertainment, oh my! Downtown Louisville has it all so that’s where Green Apple Photography met up with Kennan for his Senior photos.

We love the setting that downtown Louisville provides and we’ve met here for engagement photos and senior photos over the years.

Walking along the Ohio river and finding art hidden among the historical buildings are a few of our favorite downtown Louisville spots to stop for a photo.

Between Whiskey Row, Museum Row, and South Fourth Street, there are endless opportunities for photos (and places to stop for a bite to eat!)

Did you know that most of the buildings in downtown Louisville still have their original facades from the 1800s?!

If you’re new to the area stop in the Louisville Slugger Museum & Factory, the speakeasy Evan Williams bourbon tour, or ride the oldest continuously running steamboat, Belle of Louisville, in the United States!

You can get around many destinates via the Louie Link which extends over six downtown Louisville city blocks, and connects to multiple hotels, the Kentucky International Convention Center, and Fourth Street Live!

Speaking of Fourth Street Live, when visiting at night, this is home to live entertainment, clubs, fine restaurants, and more.  Wanna be in the know? This area is also locally dupped as Sou4th.

You can ride the Toonerville II Trolley around Fourth Street for free and even down to Riverfront Wharf, where the Belle of Louisville is docked. Want to try a new experience? Hop on board for a dinner cruise which happens daily!

According to Louisville Downtown Living, this city, specifically downtown Louisville, is rated 3rd among most walkable cities. We love the grid-style city blocks making it easy to keep your sense of direction while you’re out and exploring no matter what time of day it is.

Perhaps though, the most notable bragging point is that downtown Louisville has to offer is that it is home to the largest annual fireworks display! We’re just kidding, there’s so much more to brag about, but that just goes to show how much there is.

If you come to downtown Louisville over Memorial day you can enjoy the largest (in the world!) annual Beatles Festival. Appropriately named Abbey Road on the River, this fun festival lasts 5 days.

Needless to say, there’s so much to do in downtown Louisville, no matter when you visit! 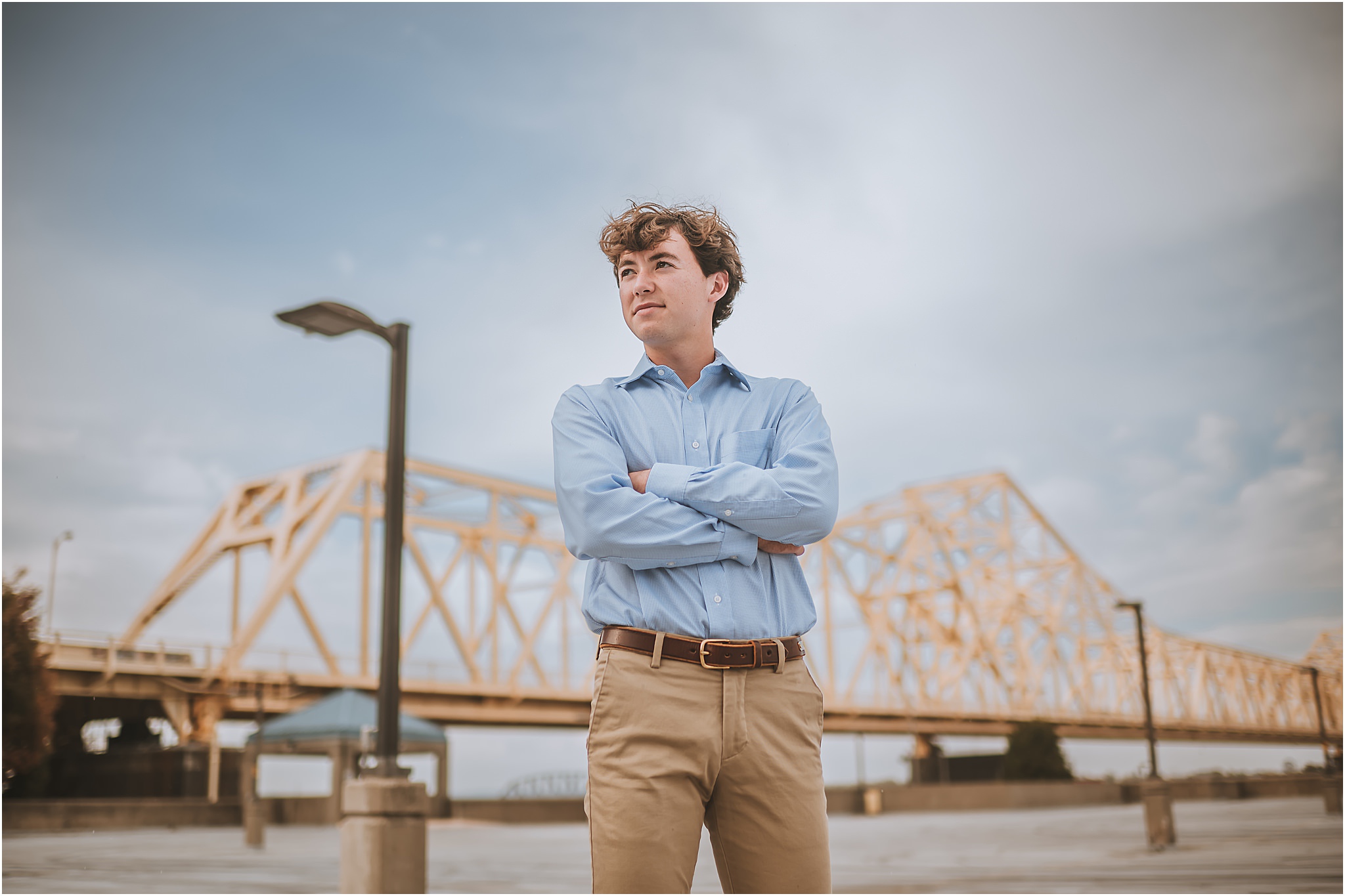 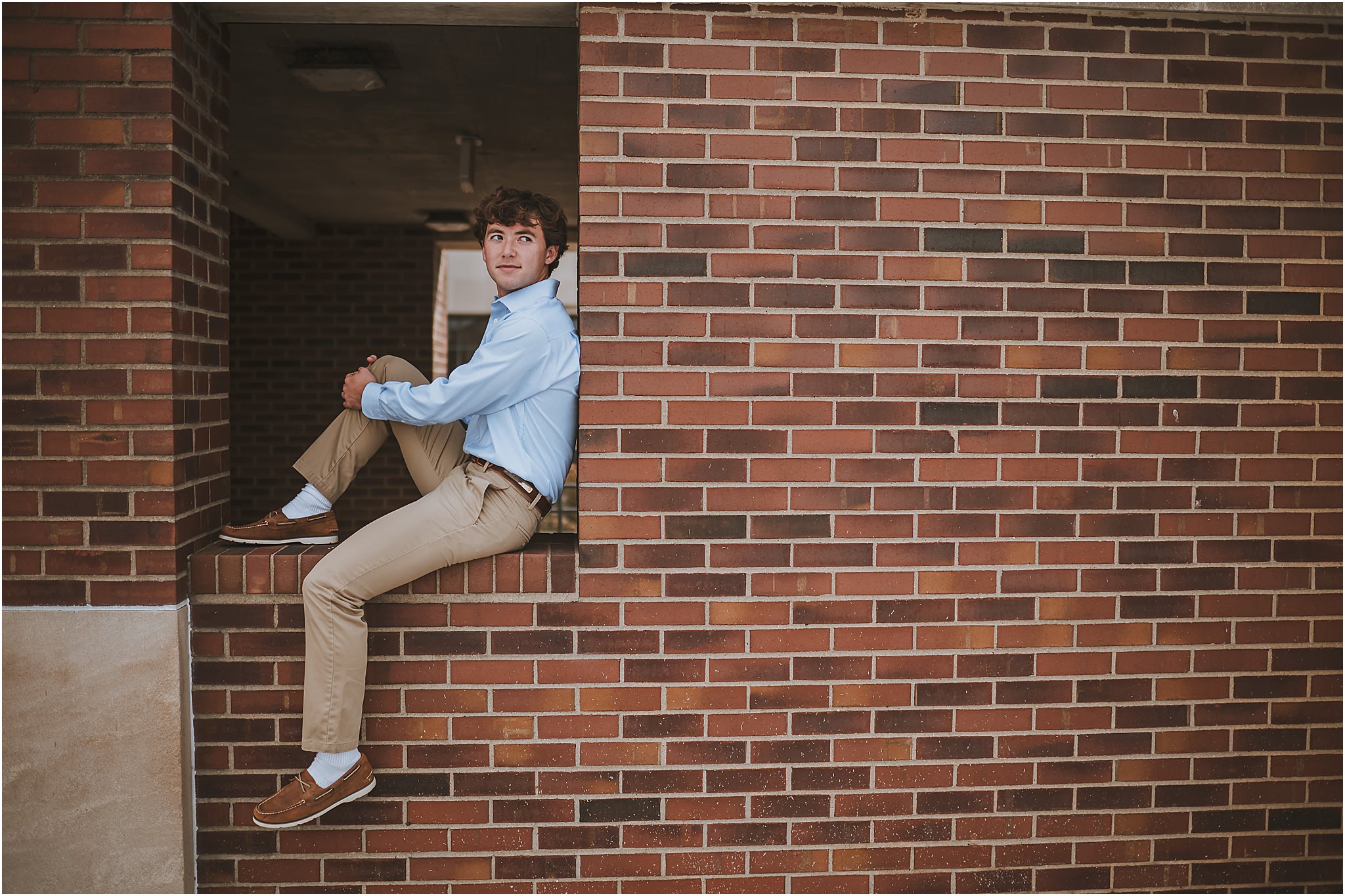 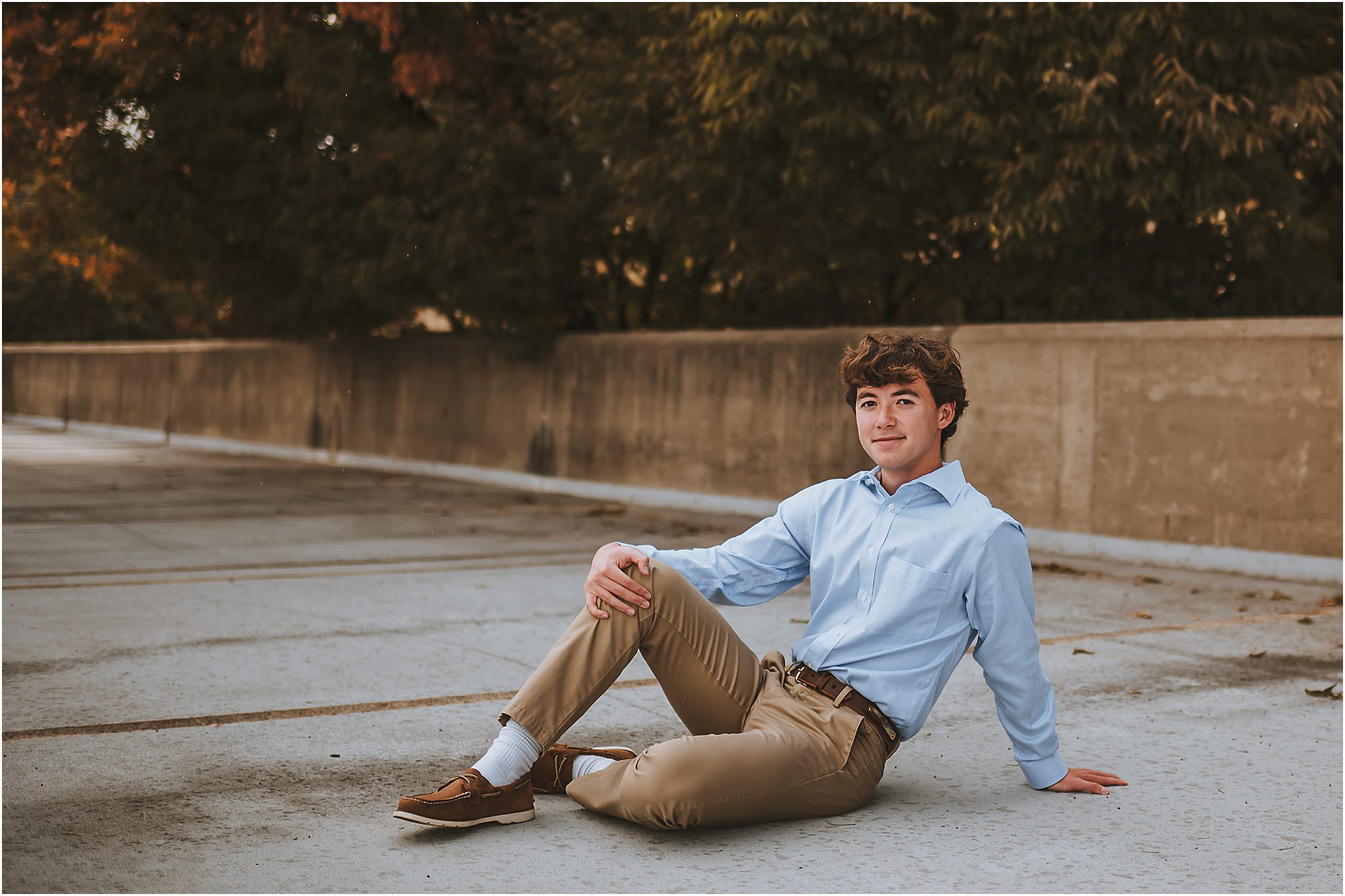 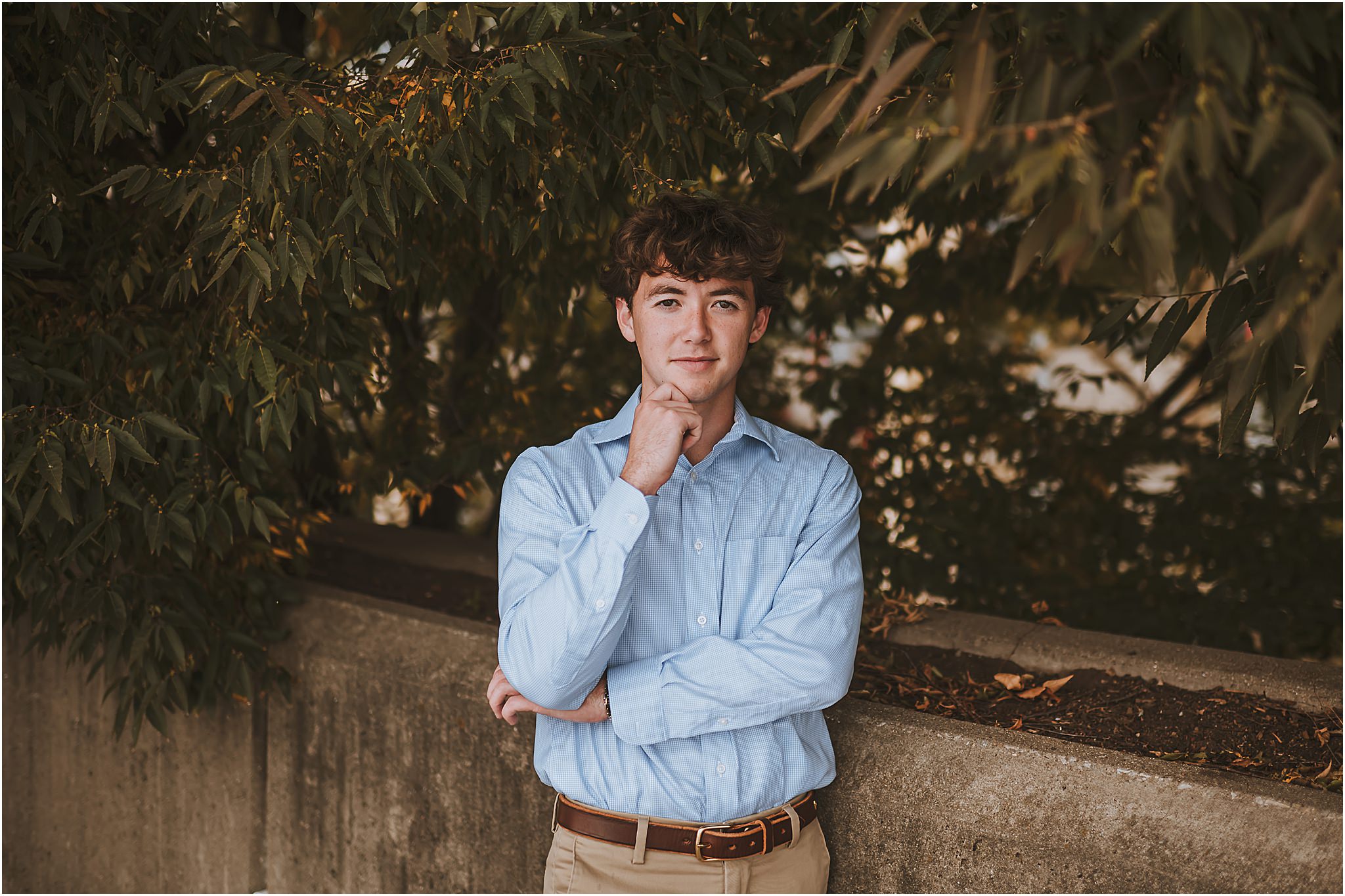 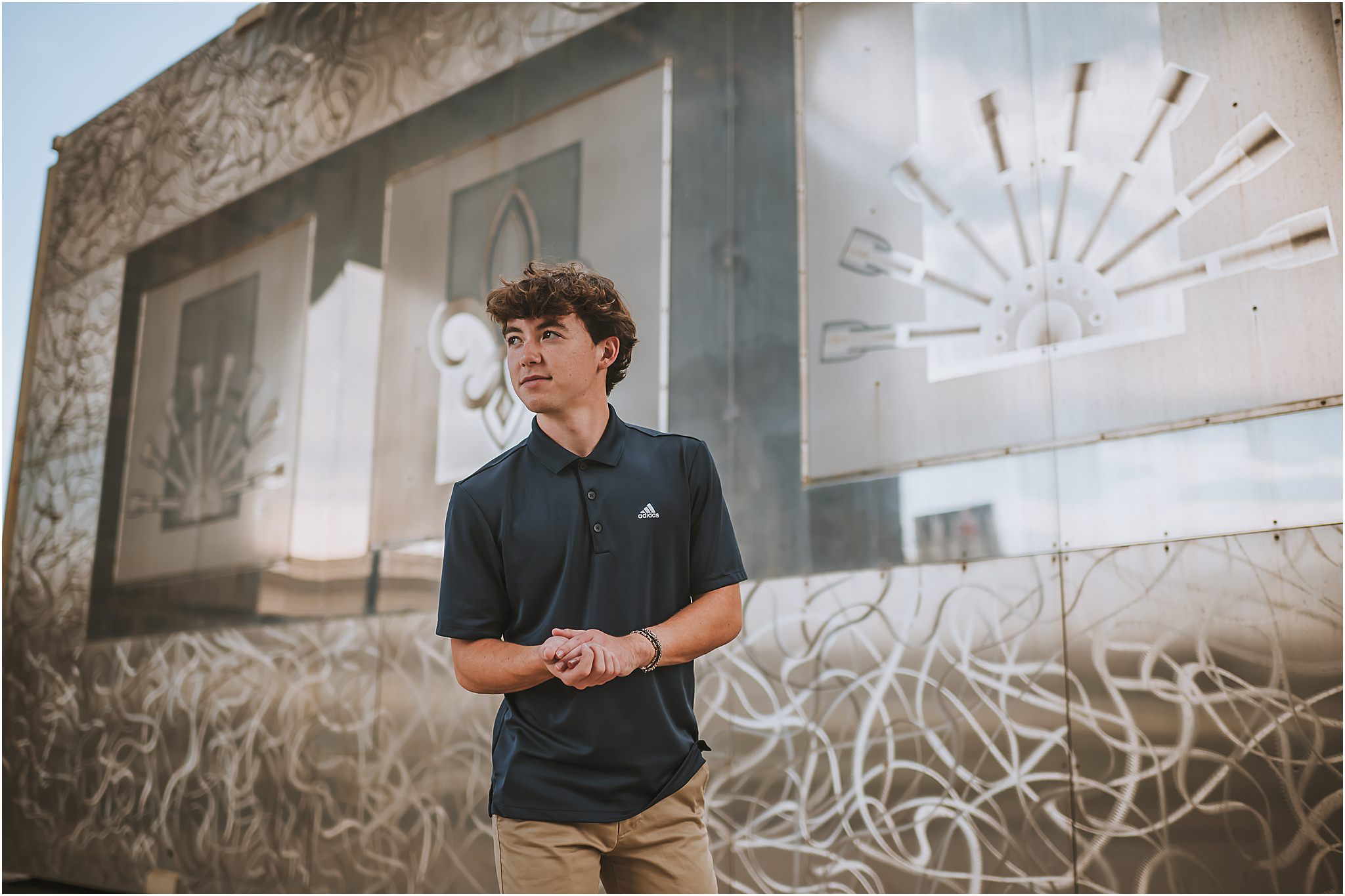 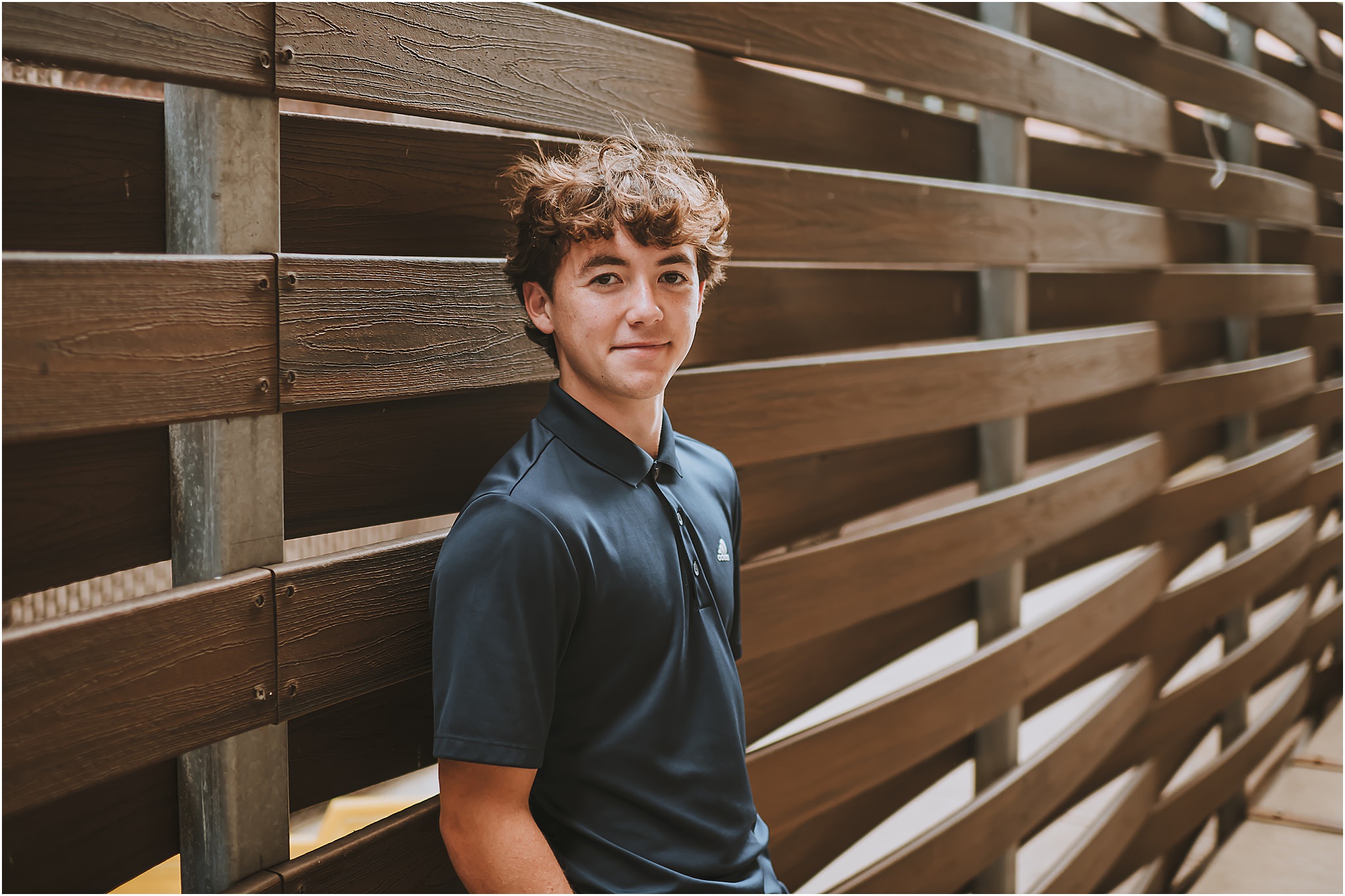 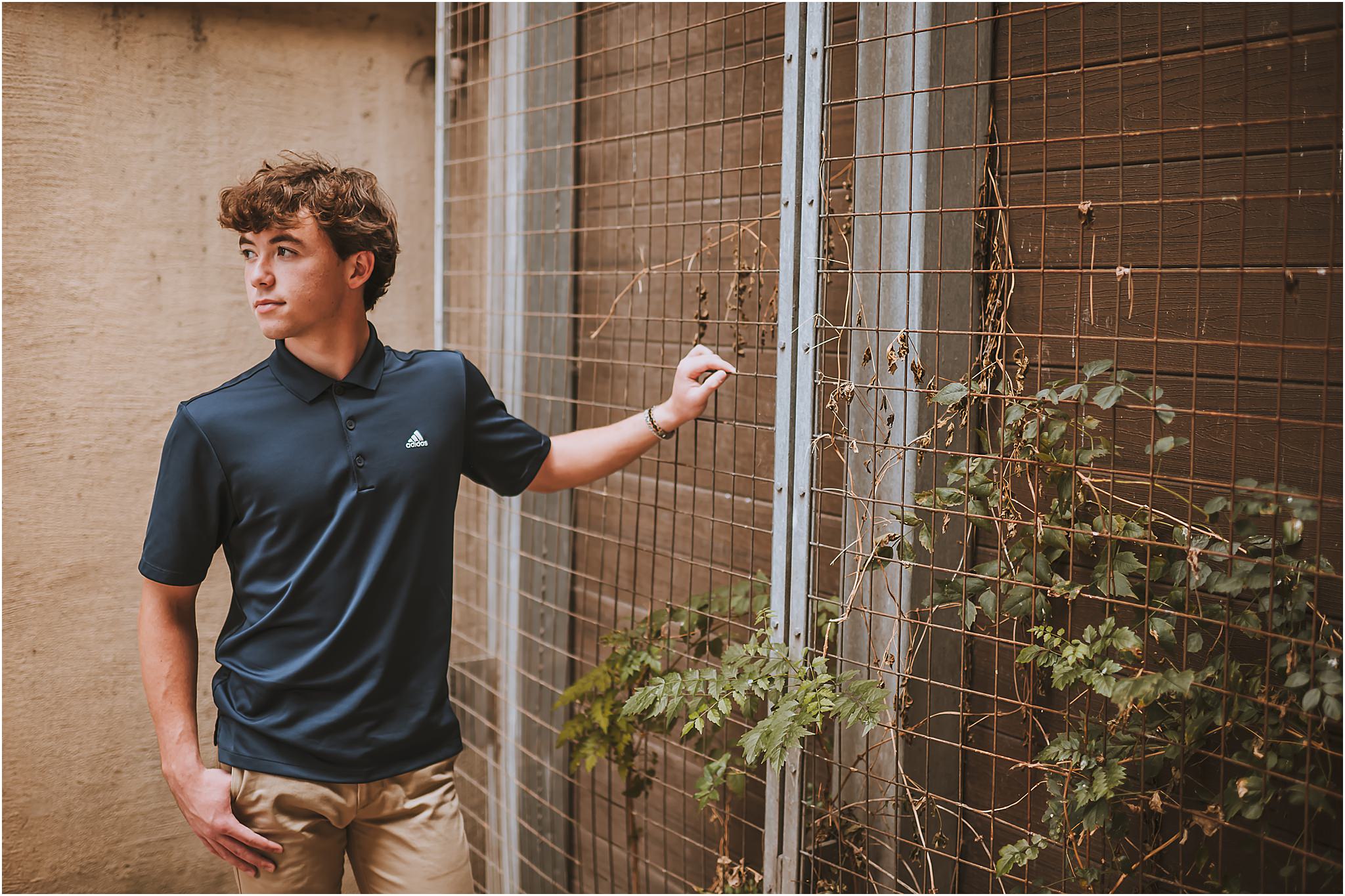 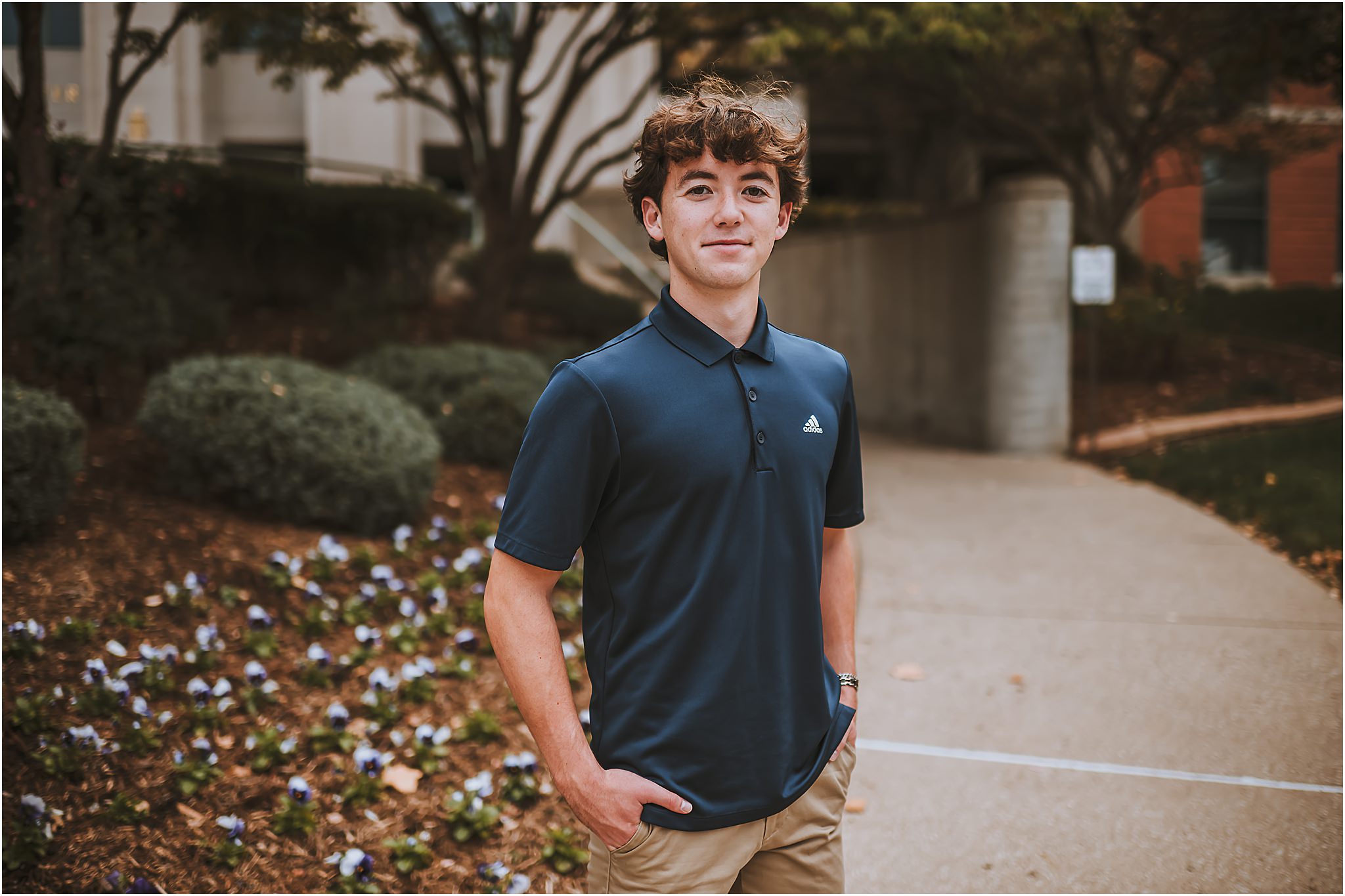 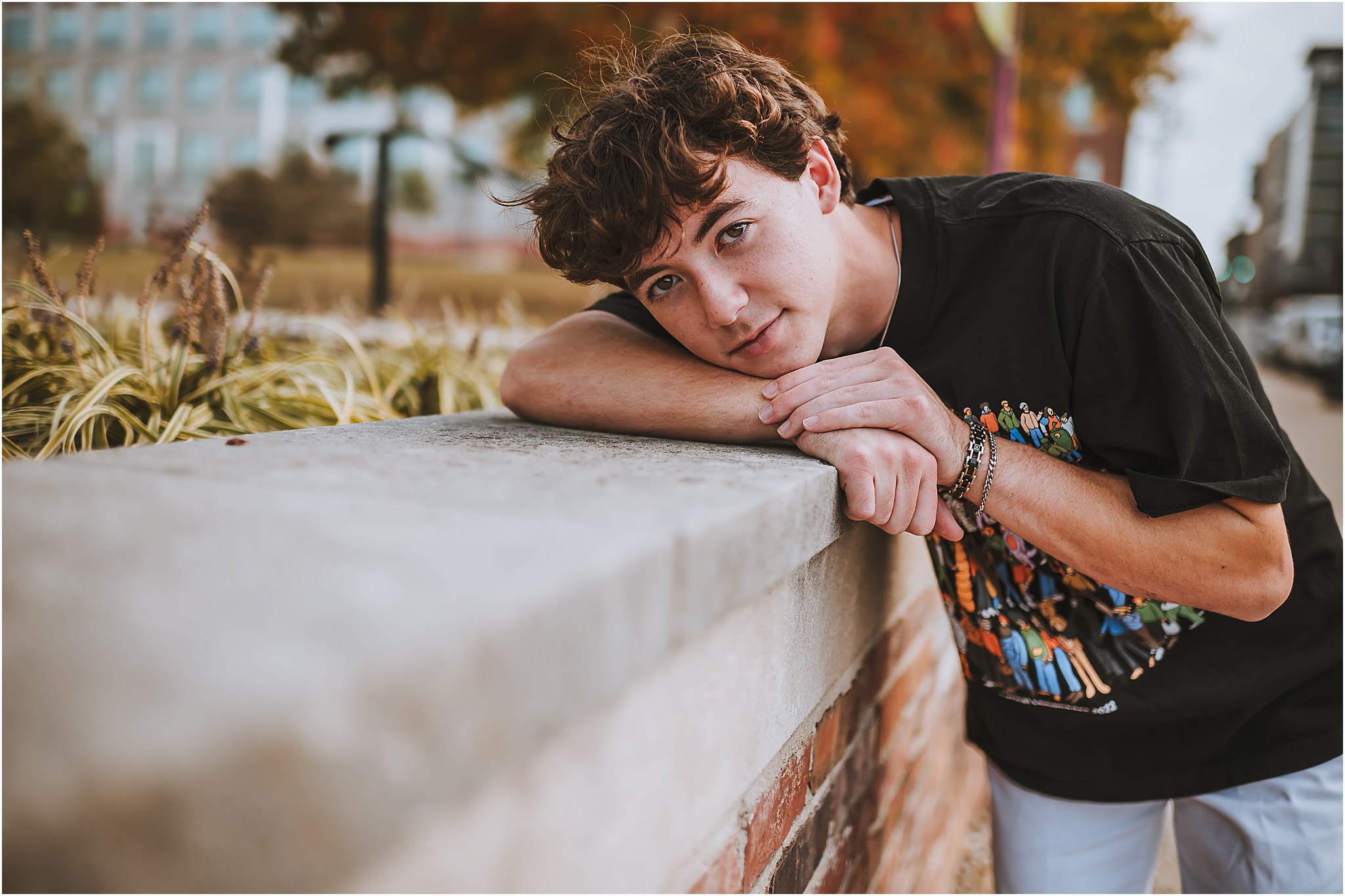 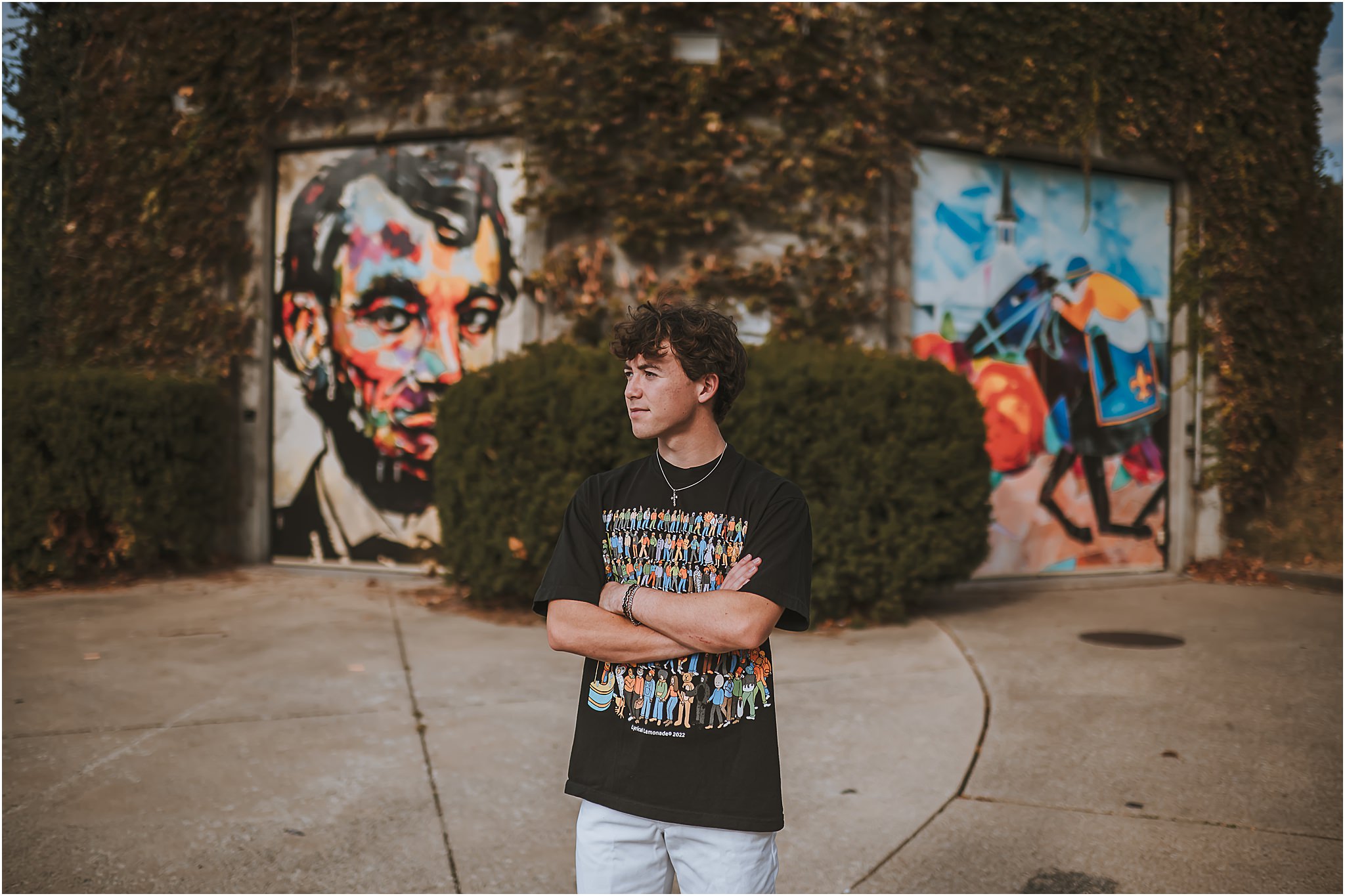 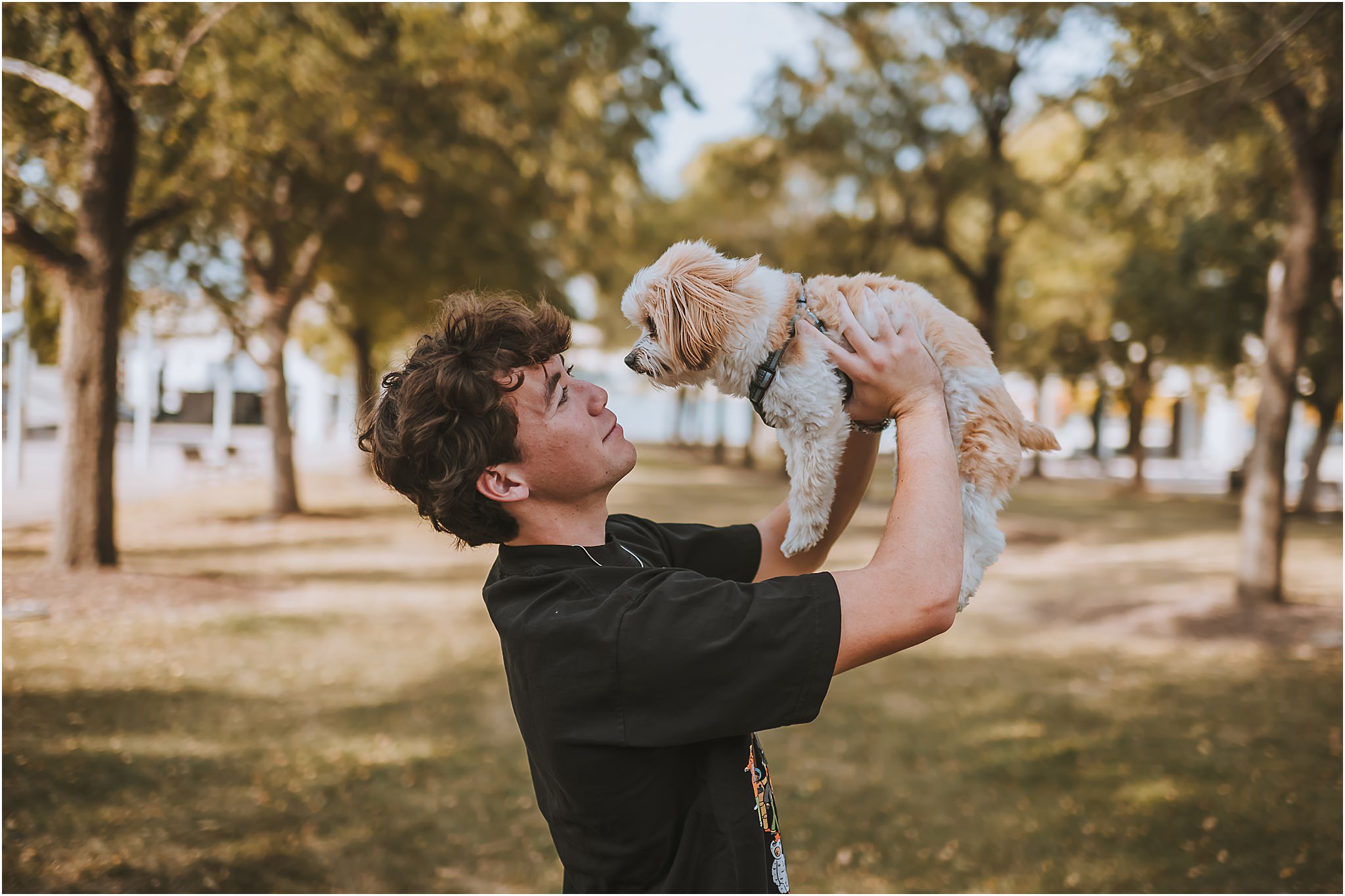 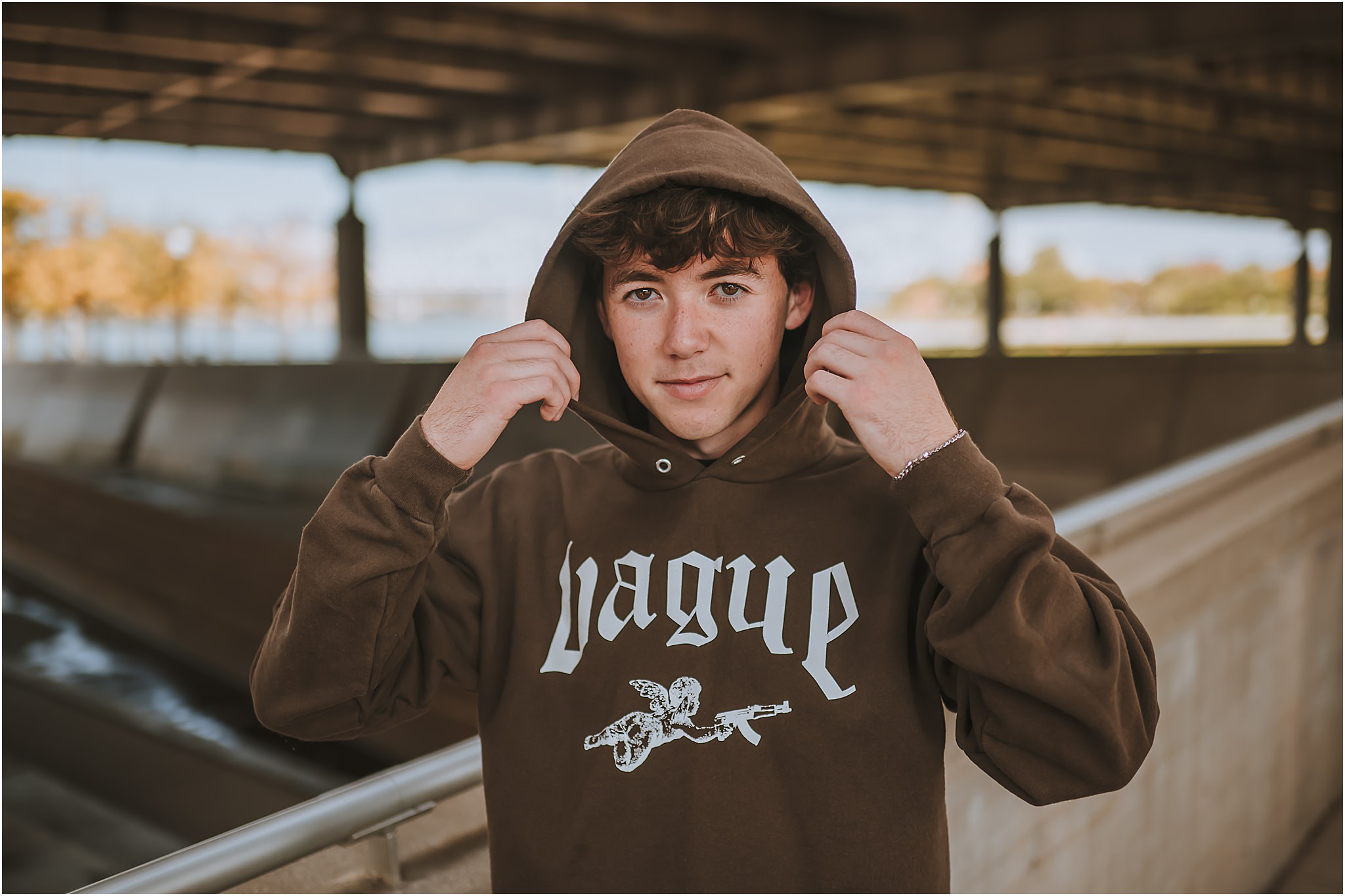 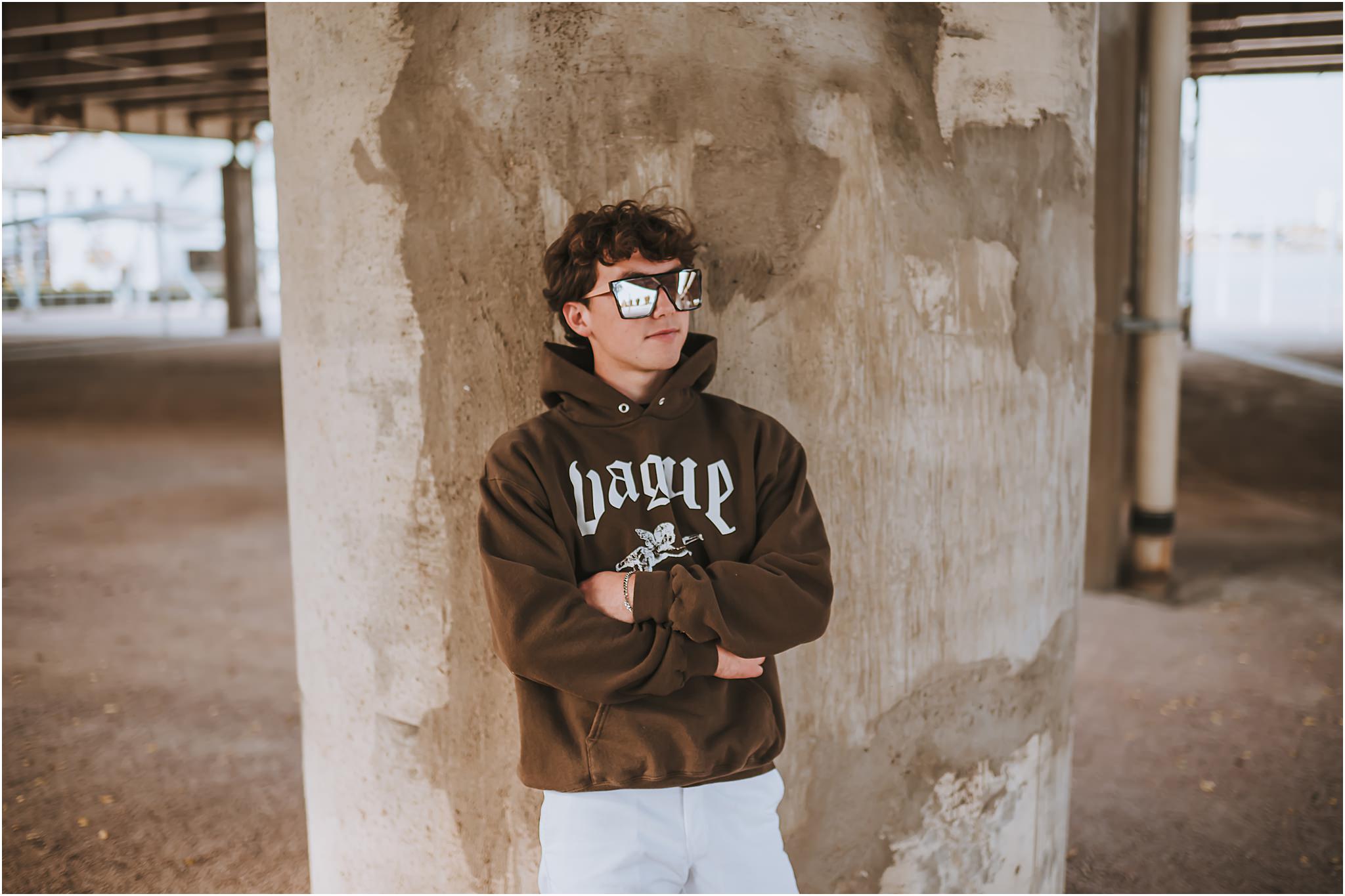